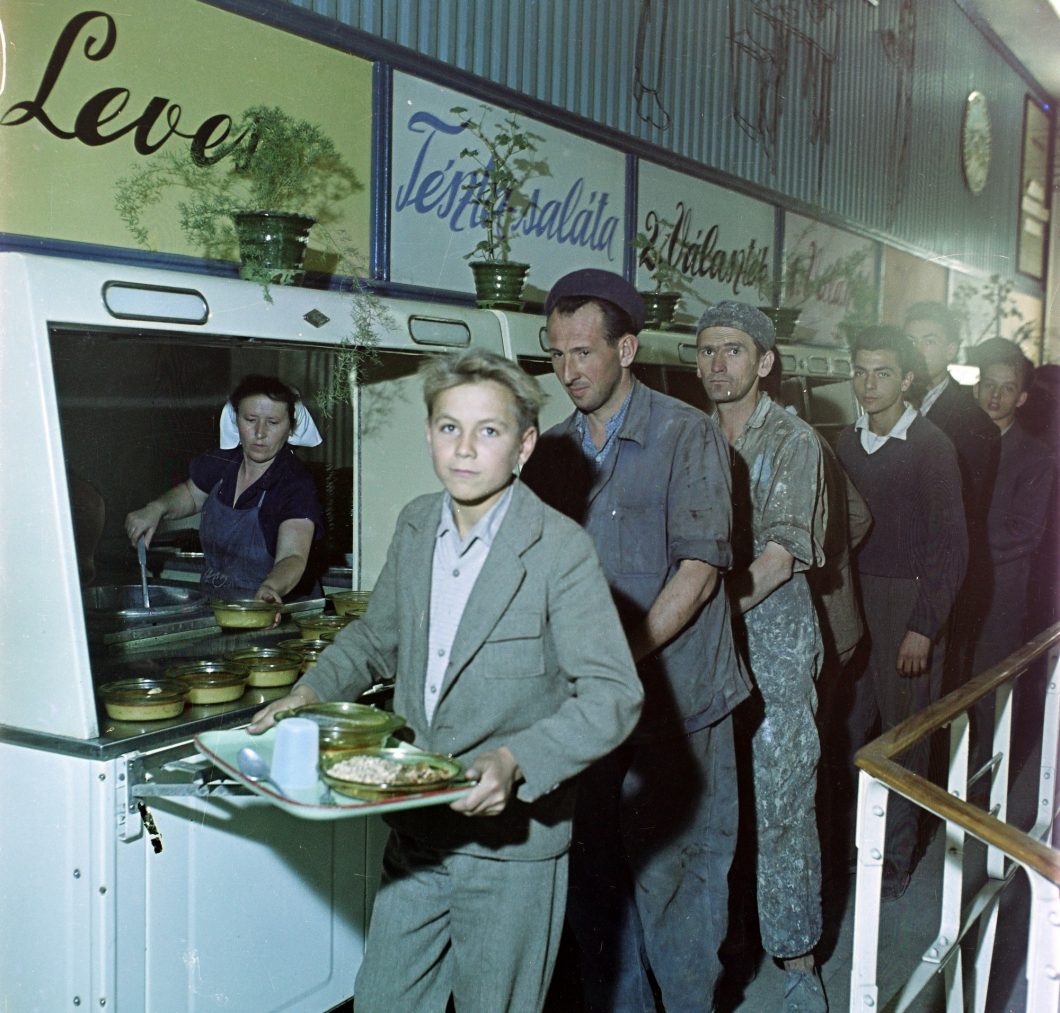 “On November 7, a bar called Mézes Mackó is opening on Rákóczi Street, with the first Jukebox in Budapest, which provides entertainment for only one forint,” this is how a newspaper on October 22, 1956 reported about future automation. The newspaper also reported that the first fully automated self-service snack bar would be set up on the corner of Lenin Boulevard, with vending machines selling all sorts of products, including Vienna sausages, beer, sandwiches, and cakes. “Whether more ‘robotized units’ will open at other spots in the city depends on the success of the first vending-machine bar.”

END_OF_DOCUMENT_TOKEN_TO_BE_REPLACED 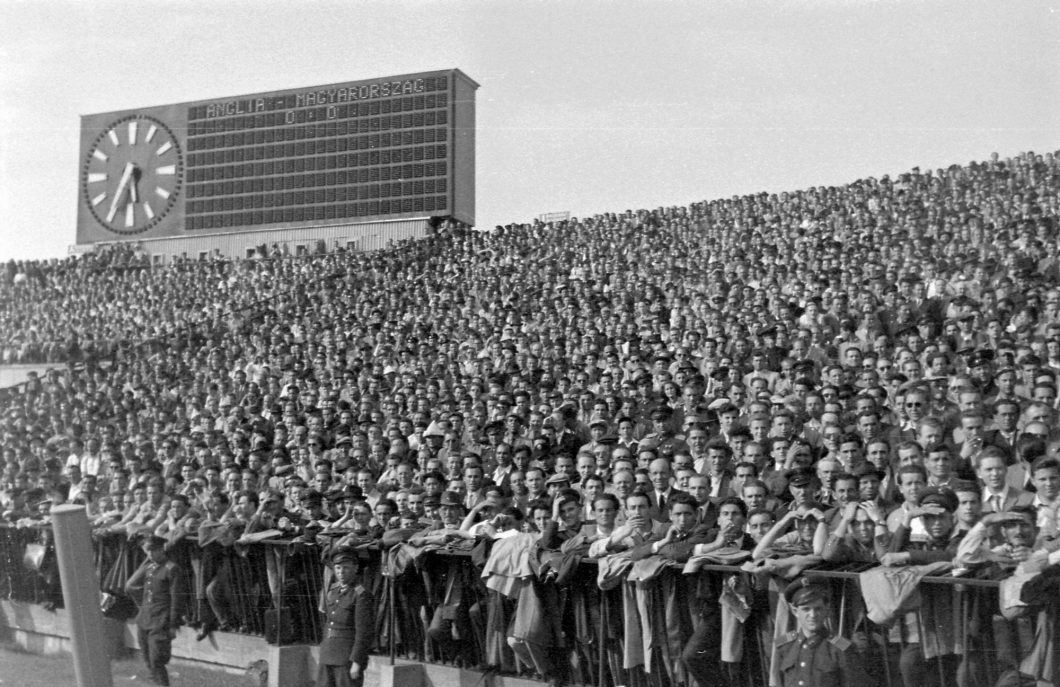 Contemporary philosophy has discovered the human body in the past two decades. This statement leads directly to the question how the human body could be discovered. Wasn’t it there all along, with its heaviness and lightness, with its hunger and pain, for centuries? It was there with us, indeed, but we denied it…

END_OF_DOCUMENT_TOKEN_TO_BE_REPLACED 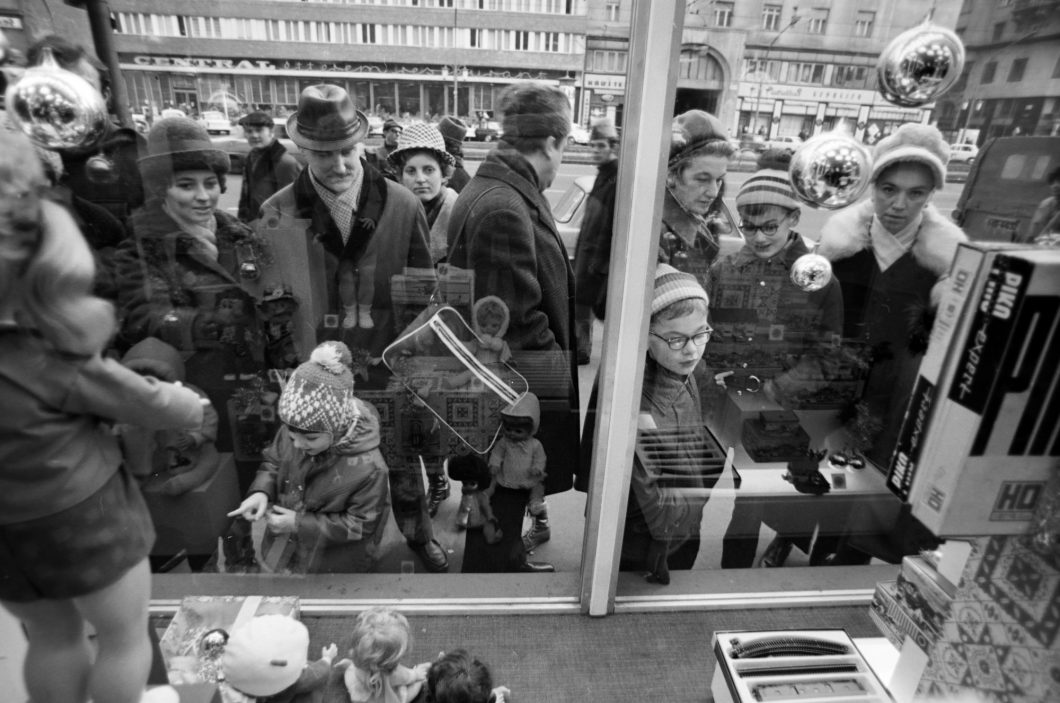 The window display is an exhibition: An interesting, sometimes bizarre, sometimes harmonious arrangement of all sorts of objects, that draws our attention: as the Hungarian saying goes, “All for the eyes, but nothing for the hands.” Shop windows sometimes lure us with an air of abundance, sometimes, they are ashamed testimonies of scarcity. We either take pleasure in looking at them or are appalled at their sight. There are just so many different ways to dress a window.

END_OF_DOCUMENT_TOKEN_TO_BE_REPLACED 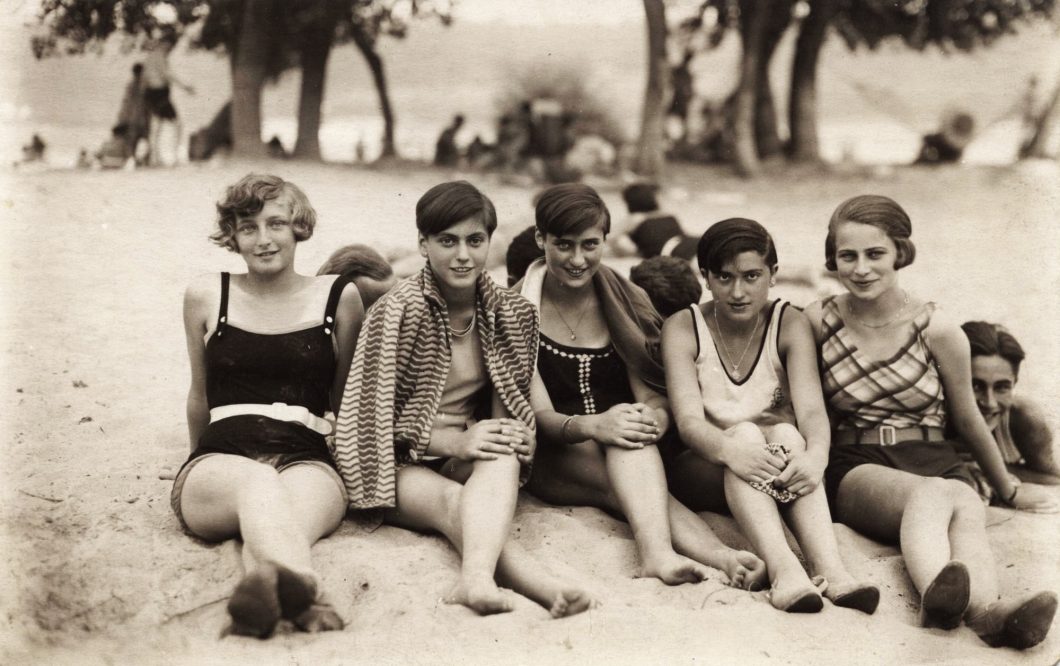 One of the most highly priced photos in the world was taken of two seven-year-old sisters. Even the reinterpretations of Diane Arbus’s photo are world-famous. Twins have been intriguing the mind and fantasy of artists, scientists, and lay people alike, from ancient times till today. The study of twins, in spite of its long scholarly tradition, still provides surprising discoveries to this day.

END_OF_DOCUMENT_TOKEN_TO_BE_REPLACED 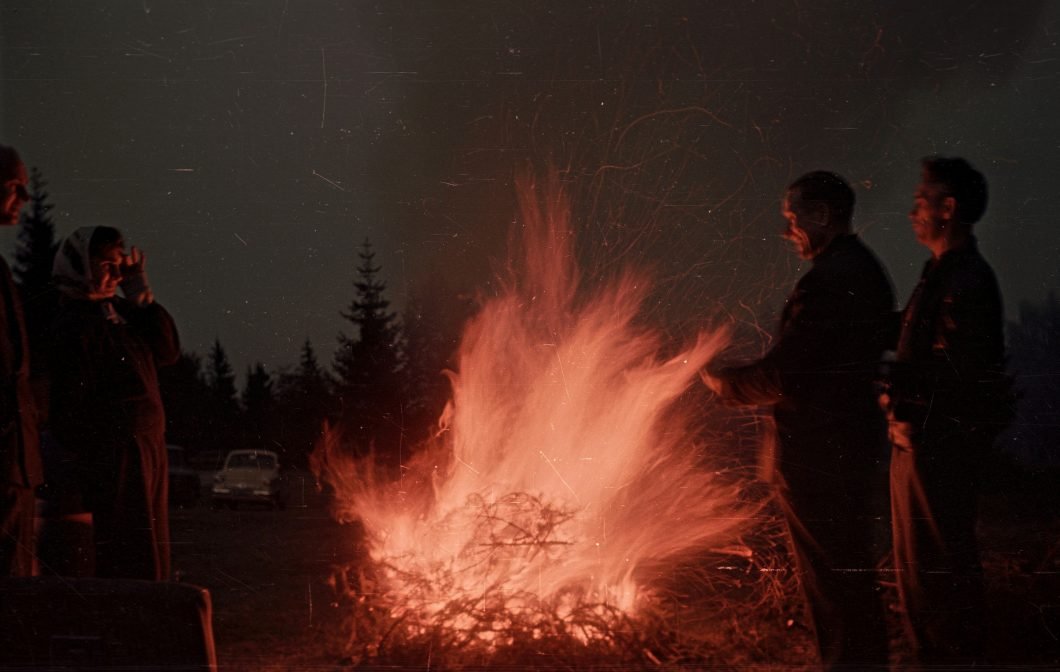 „And pure existence dictates that there is nothing—no love, no bloodshed, no party loyalty, no sexual attraction, no cascade of lava, no volunteer blood donor, no sunset, nothing in which there is life beating, or nothing that is at the brink of being devoured by non-existence but holds on to life tightly still—that you could picture easily without the color red.”