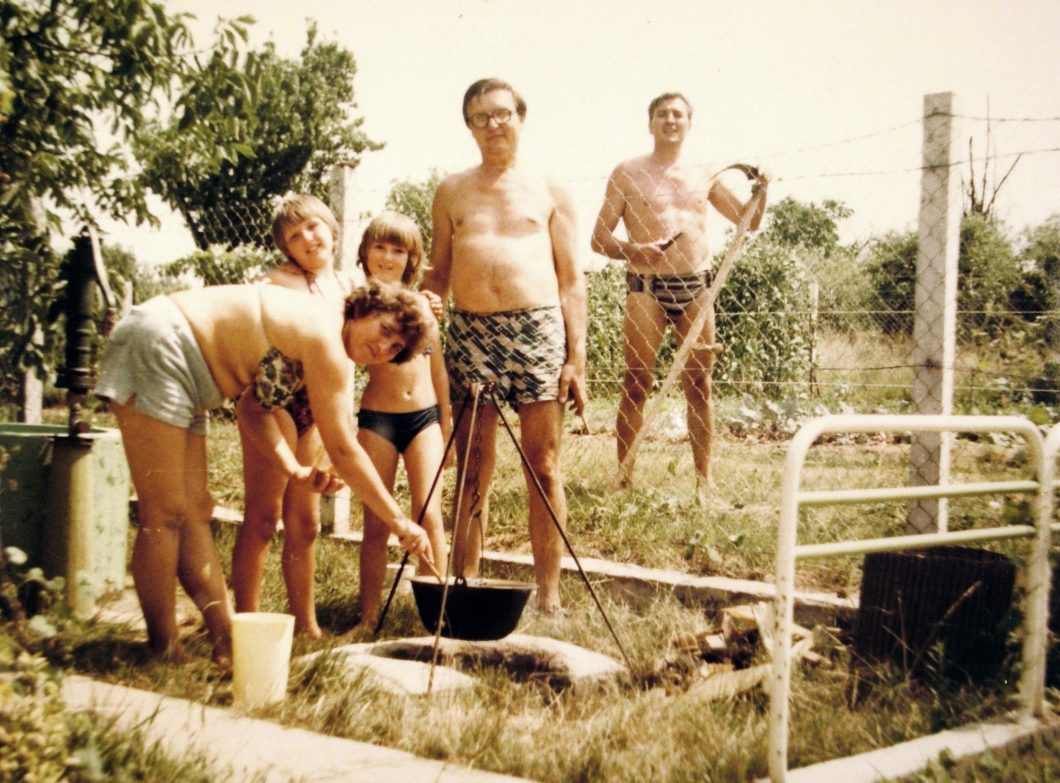 Whether in weekend houses, campings, at company retreats, or in roadside “csárda” restaurants offering live Gypsy music and geared to German tourists, outdoor cooking was extremely popular and clearly had momentum in Hungary in the second half of the 20th century. A suburban condo building would never be designed without a shared fireplace in the patio. The tricks of the old shepherds and fishermen filtered into big city life, though they changed quite a bit along the way.

END_OF_DOCUMENT_TOKEN_TO_BE_REPLACED 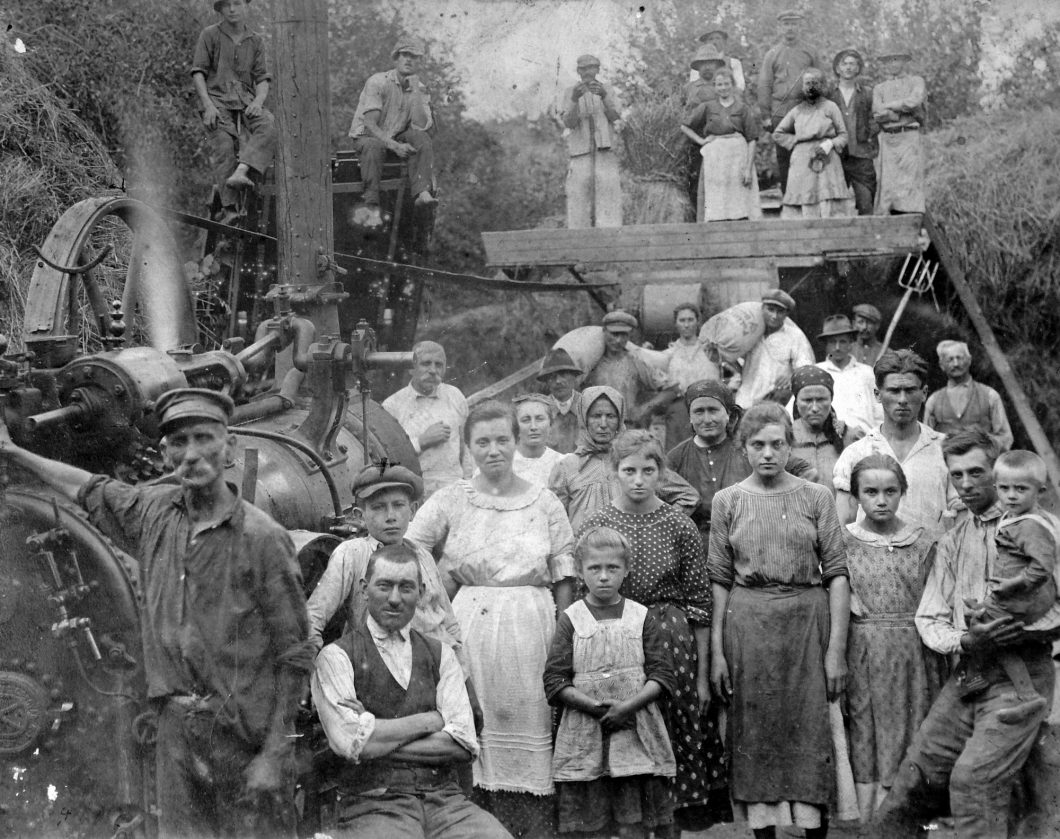 “If you’re with us, you’ll eat this!” This slogan along with the picture of a loaf of bread on its banner summarized succinctly the political program of the Hungarian Smallholders’ Party after the war. They were not the only political party trying to outdo the others in making clever use of the traditional festive day on the August 20 known as the “Festival of the New Bread.” Even though it was Communist propaganda that eventually “hijacked” and transformed its meaning, the New Bread celebration was not invented by the Communists, and the idea of taking political advantage of this festive day had antecedents in the Christian and conservative political and cultural tradition. A photo of the Communist leader Mátyás Rákosi gently crumbling a head of wheat was as ingrained in Hungarian political iconography and collective memory as the passages of poetry mastered by tired schoolchildren longing to be anywhere else during the last class of the day.

END_OF_DOCUMENT_TOKEN_TO_BE_REPLACED 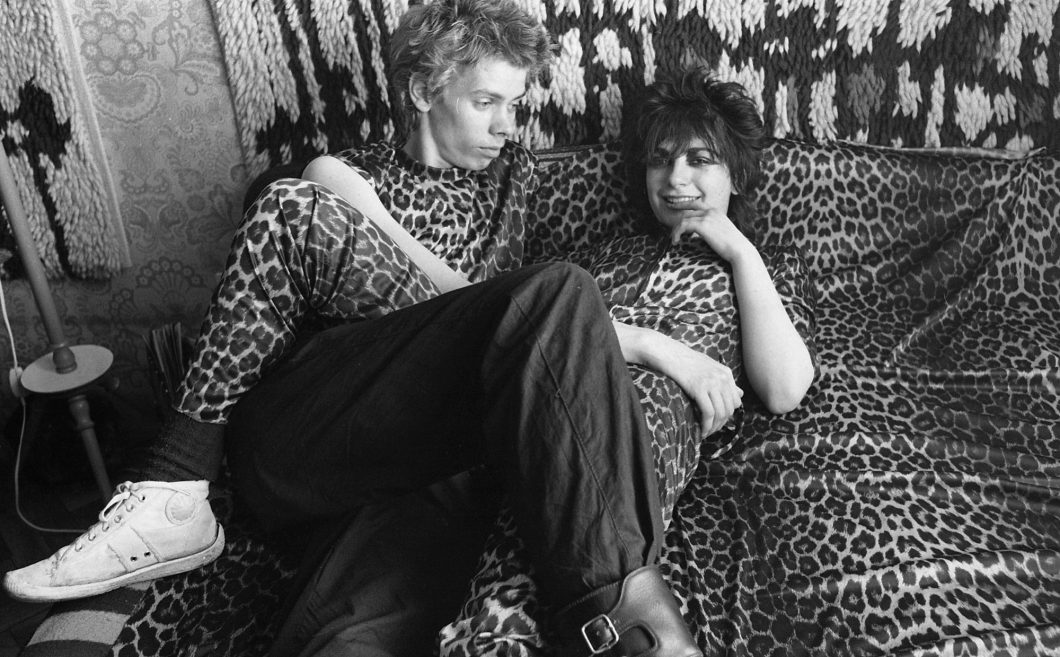 Fashion has been a favorite topic of discussion even back in Socialist times when bold dreams met a rather modest reality and modest means compared to the present or to the Western world. However, in spite of the fact that there was hardly anything to buy, or perhaps because of it, we are sometimes pleasantly surprised by the stylish and original outfits of the people in the photos taken in the years of shortage economy.

END_OF_DOCUMENT_TOKEN_TO_BE_REPLACED 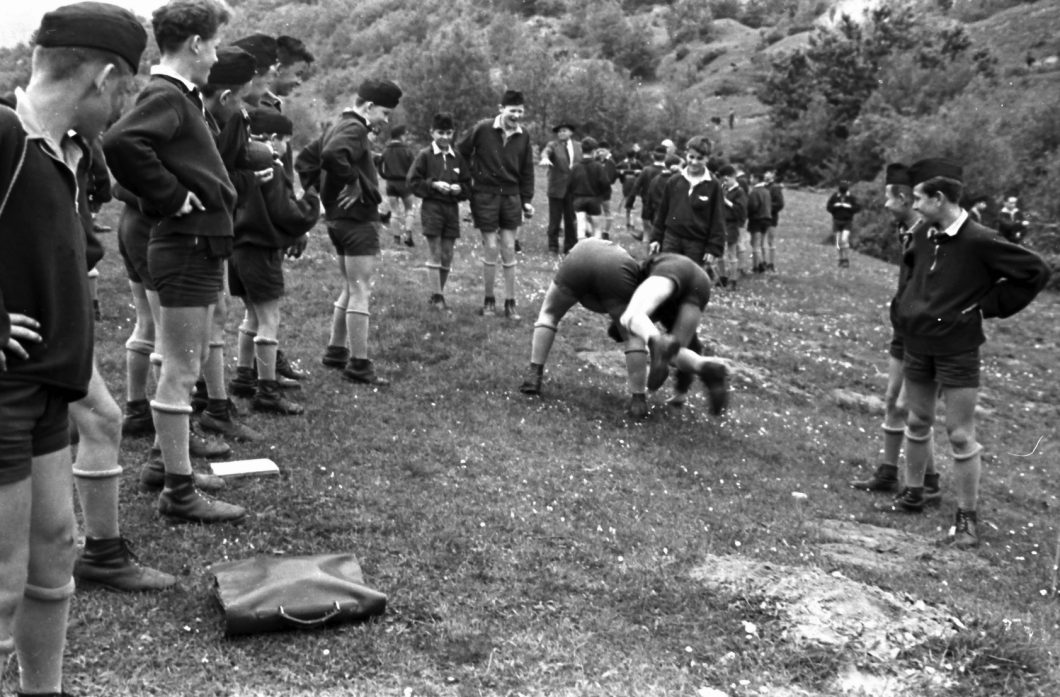 Quiet hours, Indian camps, a museum of the workers’ movement, teenagers in uniforms saluting, and orphans trying out cameras. The Children’s Home of the Hungarian State Railways Company (Magyar Államvasutak—MÁV) in Kőszeg was both physically and figuratively very close to the “school at the frontier” of the most influential novel of 20th-century Hungarian literature written by Géza Ottlik [English edition: Géza Ottlik, School at the Frontier, trans. Kathleen Szasz (New York: Harcourt, Brace & World, 1966)]. The resemblance was probably clear back in the socialist era too, though the real-life version must have been at its best a bit warmer and homier than the one, only a few hundred meters away, that served as the model for the novel. Thanks to one of the former caregivers, Endre Baráth, the photographs recounting the history of the orphanage through decades has now entered the public domain.

END_OF_DOCUMENT_TOKEN_TO_BE_REPLACED 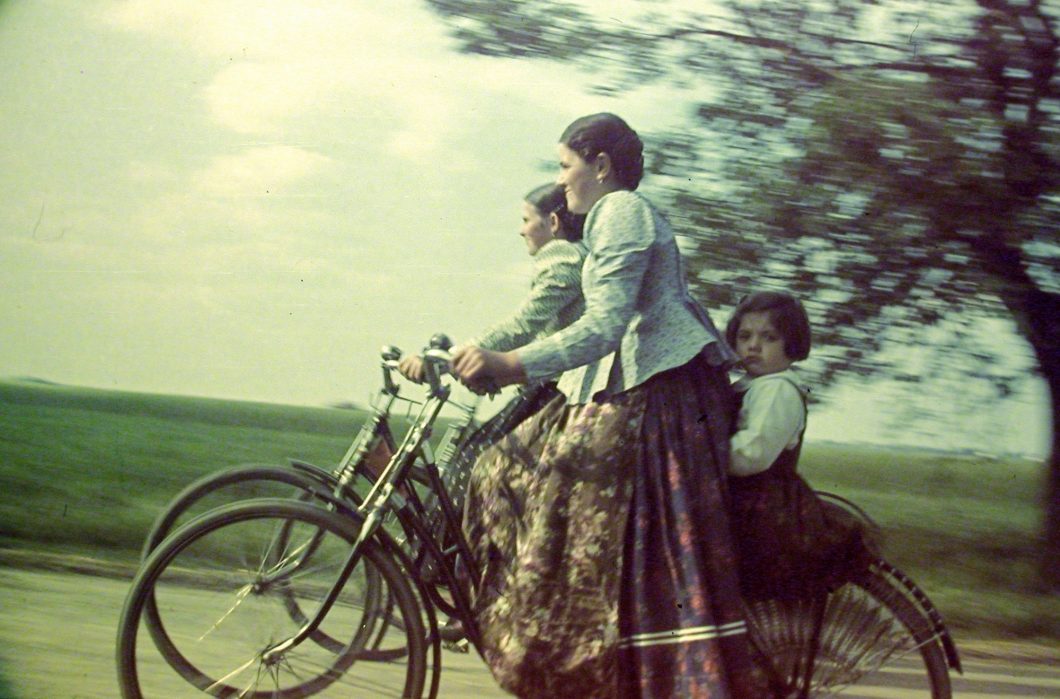 In the minds of most Hungarians, cycling is associated with the Netherlands or Denmark. In fact, it has a long tradition in Hungary, too, and—thanks to the cyclists of the countryside—Hungary is one of the top bicycle-riding countries in the EU. In the Southern Great Plain region, every third adult uses a bicycle for transportation. Written by Ákos Bereczky, micromobilty expert.