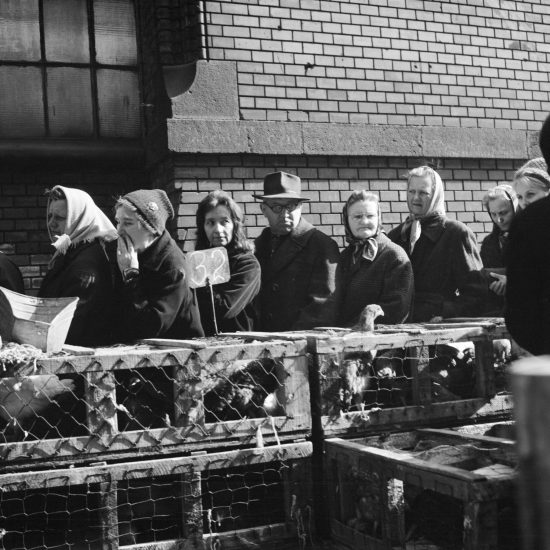 Budapest in the sixties on the photos of the most famous woman photographer of Poland /// It wasn’t until her mid-forties that she began taking pictures as a self-taught photographer, yet Zofia Rydet became one of the best-known Polish photographers ever. Due to a love affair, she visited Hungary several times in the sixties and seventies. Her images vividly captured the everyday life of children and the elderly as well as the bustling world of traditional Budapest markets.