Budapest in the sixties on the photos of the most famous woman photographer of Poland /// It wasn’t until her mid-forties that she began taking pictures as a self-taught photographer, yet Zofia Rydet became one of the best-known Polish photographers ever. Due to a love affair, she visited Hungary several times in the sixties and seventies. Her images vividly captured the everyday life of children and the elderly as well as the bustling world of traditional Budapest markets.

END_OF_DOCUMENT_TOKEN_TO_BE_REPLACED 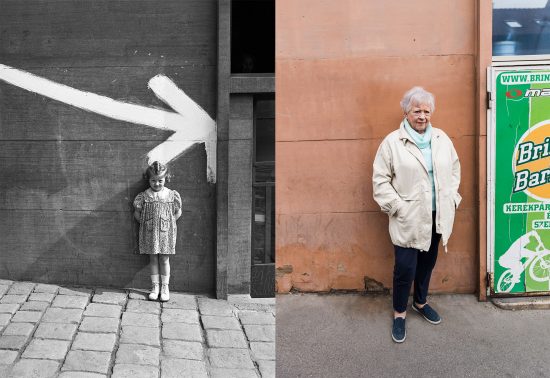 Images of amateur photographer Tivadar Lissák’s Foster Daughter in the forties and today /// Fortepan fans are sure to know the name and photos of Tivadar Lissák. The talented amateur photographer is one of the important sources of our archive, as a couple of years ago, thanks to his family’s generosity; we could make more than two thousand of his images public. His images are regularly featured in Fortepan exhibitions, and at seeing the pictures currently on display in the Fény Street Market Hall, the photographer’s foster daughter decided to contact us and complete the information we had about Lissák’s photos with interesting details.