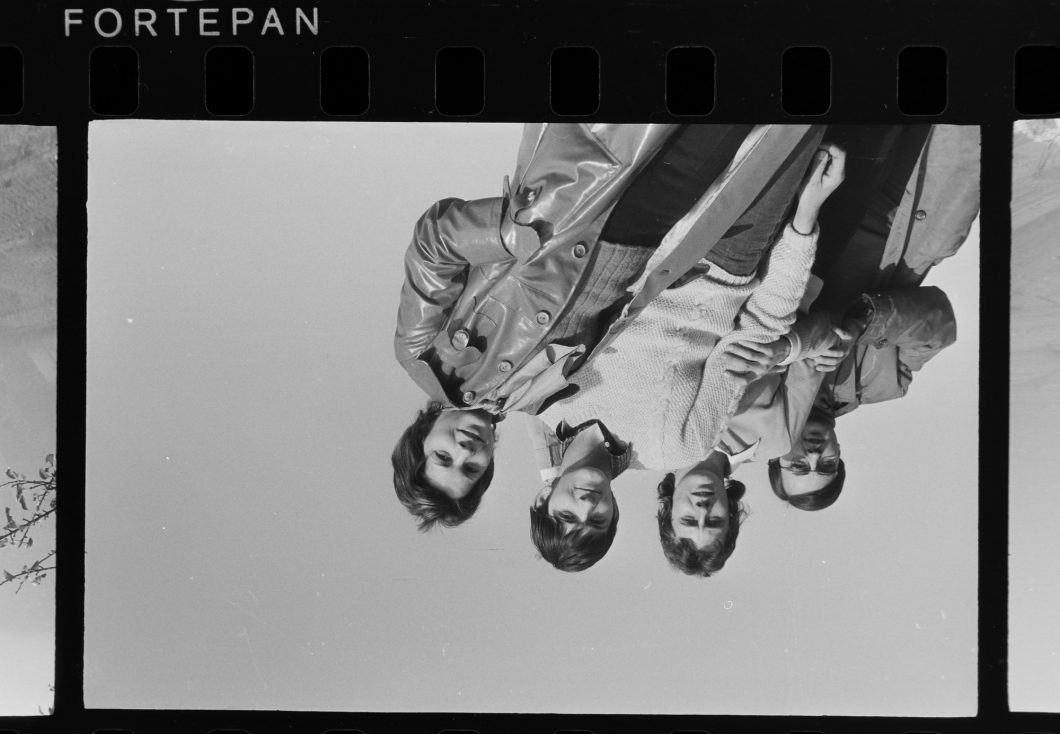 The English edition of the Heti Fortepan blog, which has been running for a year in professional partnership with the Capa Centre, is now launched under the title Weekly Fortepan. The richly illustrated series of articles can be freely republished with due credit.

The English-language blog Weekly Fortepan will be a selection of the Heti Fortepan series of Hungarian articles launched in 2020. From 22 December, every second Wednesday morning, we will publish the English translation of an article at hetifortepan.capacenter.hu/en.

Published by the Robert Capa Contemporary Photography Center, this series of articles presents richly illustrated entries that tell the stories of the photographs submitted to the Fortepan digital photo archive.

The first article will feature whimsical urban scenes on Sándor Kereki’s snapshots published after 50 years. In the following first few blogposts we will showcase previously unknown pictures of the Hungarian Revolution of 1956 taken by Swiss Photographer Jack Metzger; images of amateur photographer Tivadar Lissák’s foster daughter in the 1940s and 75 years later, today; pictures of Western godds available in socialist Hungary among others.

The Fortepan digital photo archive collects and shares pre-1990 photographs under a Creative Commons licence, free for anyone to use – with attribution. The collection, which does not exist in physical form, was launched in 2010 and currently contains 156,000 photos. The archive, which is mainly supported by donations, is run by 10-15 editors working on a voluntary basis, alongside enthusiastic forumers who try to decipher the content of the images on the FortePan megfejtések forum.

The collection is based on 5,000 images collected since the 1980s from Budapest junk clearances. Over the past decade more than 700 donors have offered their photographs to the archive. At first, it was mainly families, but later photo documentation from companies and professional photographers also found their way onto Fortepan. Fortepan volunteers simply digitise the images and return them to the donors. Fortepan is an edited archive, about a third of the images received are uploaded, with editor Miklós Tamási looking for the “meaningful” ones.

The archive is named after the Fortepan negative film produced by the former Forte factory in Vác, which was very popular in Hungary.

The blog is edited by Miklós Tamási, editor of Fortepan, and István Virágvölgyi, curator of the Capa Center.

Press photos related to the launch of the Weekly Fortepan blog announcement can be downloaded in high resolution by clicking on this link, and the text of the post is also free to use.

If you have any questions or comments, please contact us at hetifortepan@capacenter.hu